We can trace back the origins of the Corner Brook United Soccer Club 1940s when teams from Curling would play teams from Corner Brook.  Since then, the objective has been to encourage and promote the game of soccer within the Bay of Islands and surrounding area. Today, this area also includes Deer Lake, Pasadena, and Stephenville.

The Corner Brook United Soccer Club formed in 1970, has grown and now includes over 550 minor players and has 4 women’s teams and 5 men’s teams in the local leagues and hosts many tournaments.

With so many recreational players to draw from, the Western teams has traditionally fielded strong teams in the competitive leagues in which it participates. The high level of participation in the Club recreational House League is a tribute to the scores of volunteers that come out to coach, assist, and manage those teams. From all the kids that come out to play, learn and develop: THANK YOU. 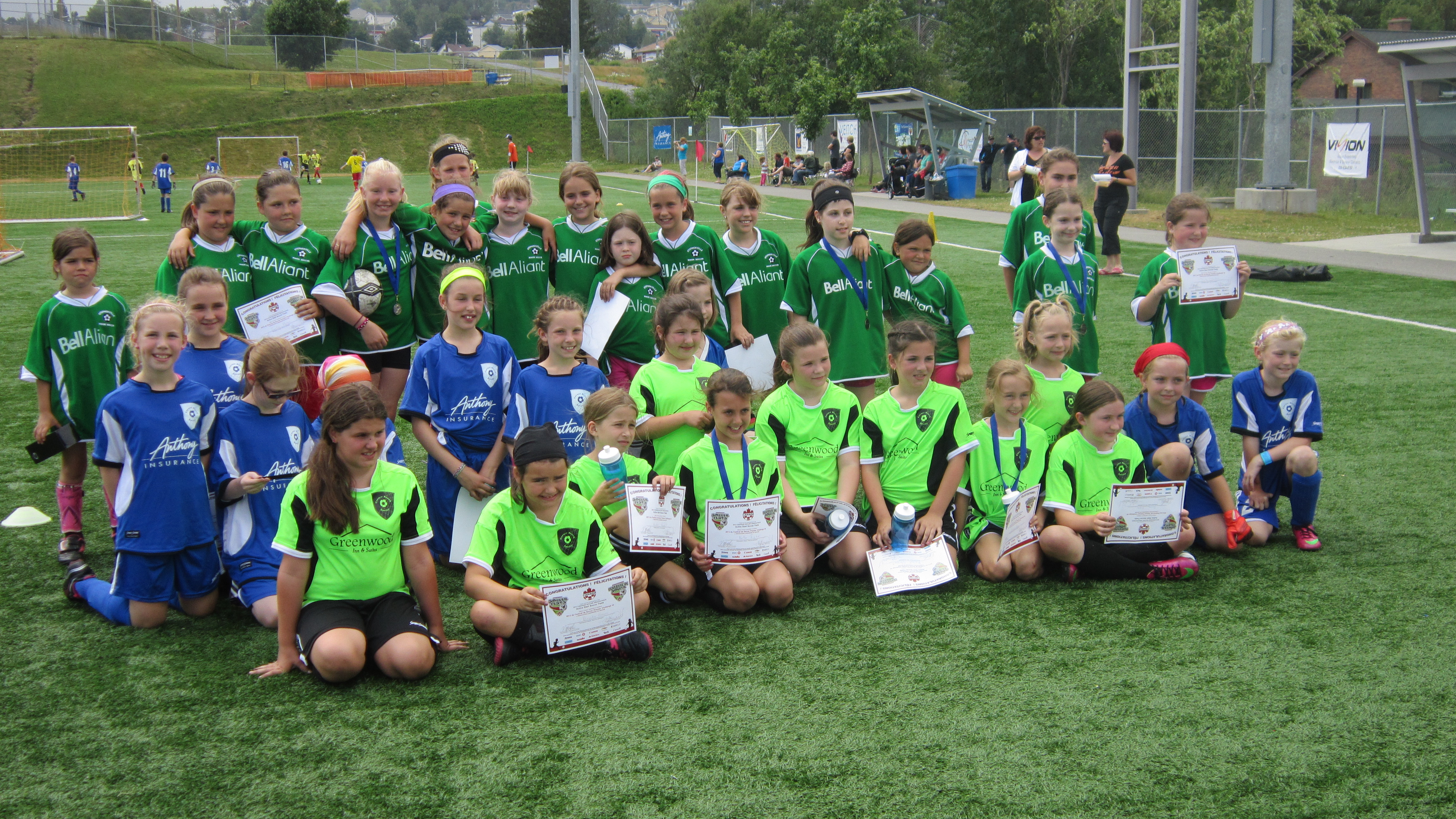